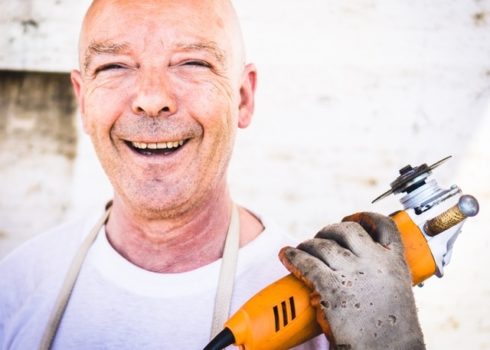 For Many Older People Work Is The Only Option

Many people in their 40s, 50s, 60s and 70s will have to continue working because they will not have any money for retirement if they stop working.

For these Americans, the only option is to work longer, which is OK by the Social Security Administration.

These people are staying longer in existing jobs and/or taking part-time and alternative employment because there is no transition to retirement.

Many who are approaching retirement have the added pressures of caring for sibling’s children, adult children who have moved back home, grandchildren who need financial support, and elderly parents requiring care.

As of now, there is evidence of more flexible working options available to those of retirement age.

However, in the near future, it is predicted that many Americans will lose jobs.

Therefore, the nation will not be able to support those who wish to stay in employment for longer, financial reasons.

The Benefits Of Being Employed Opposed To Retirement

Part of their motivation is to fund their lifestyle income and double up on stocking their food and supply pantries.

It is estimated that by 2051, the number of people in work relative to those in retirement is expected to skyrocket.

Working longer has several benefits for the individual; including reducing cases of mental illness due to poverty, and shrinking later life care costs.

The National Alliance On Mental Illness suggests that life circumstances such as marital status, financial standing, retirement, and where a person lives have an effect on whether a person develops depression.

Additionally, a new pool of older workers could also fill the potential talent gap that may result from the future outcome of the looming economic collapse of 2017.

Given the current political uncertainty surrounding the nations place in the global market, the government should be bolstering its economy with the resources it already has–older workers who cannot afford retirement.

How To Buy Rural Homes And Land For A Few Dollars
Yes, you can buy rural homes and land for a f...
Even YOU Can Save Money While Living On A Shoestring Budget
Scrimp N' Save Money With Something To Show F...
More Creative Ways To Save Rural Money On Your Homestead
Creative Ways To Save Rural Money In 2017 A...
How To Get Legal Aid Help Free Or Cheap To Save Money
Lawyers are expensive, but low-income familie...
How To Stop Paying Property Taxes On Your Home
Do you know that you can stop paying property...
retirementretirement the new American pipe dream for older workers Leave a comment
Share