Jojoba: How Growing It Can Make You Money 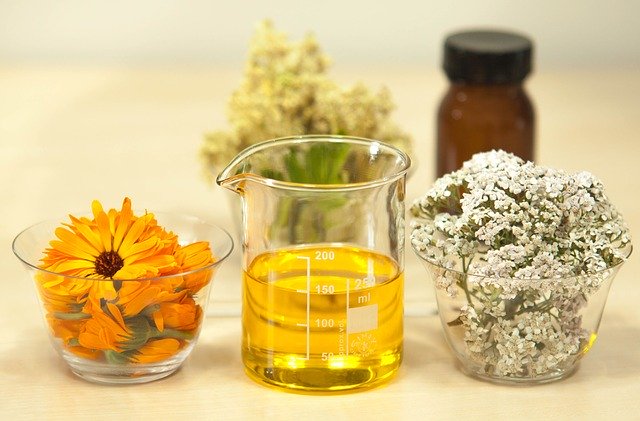 The Government Has Acres Of “Free” Desert Land Under Certain Conditions

If you live in the desert part of the country or would like to move there, this might be for you; Jojoba is a weed-like plant that thrives in desert areas.

More than that, it yields high-quality oil from its seeds.

This oil is being used by pharmaceutical companies and cosmetic manufacturers t replace scarce and expensive sperm whale oil.

One acre of Jojoba can replace the oil from 20 25 whales.

It sells for $8 to $10 per pound, making it the highest priced agriculture product except for the opium poppy.

The U.S. Government, Bureau of Land Management, Department of the Interior, has thousands of acres of desert land available, under certain conditions, free.

Some of this land could be used for Jojoba cultivation.

The U.S. Department of Agriculture has more information.