How To Start A Homestead Of Self-Sufficiency 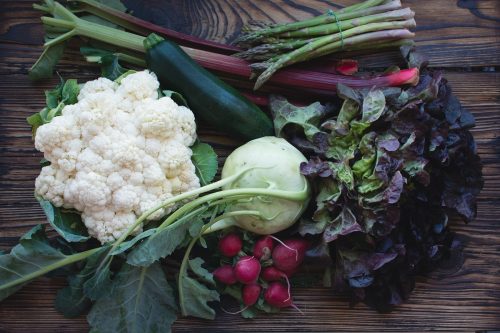 Self-Sufficiency Is Growing Your Own Food

A homestead of self-sufficiency is a lifestyle by choice and design, which includes subsistence agriculture and home preservation of food.

It may or may not involve the small scale production of food for sale at farmer’s markets, because homesteading is pursued in different ways.

Homesteading is generally a small farm for a single family in a rural area, practicing self-sufficiency.

Self-sufficiency is usually the state of not requiring any aid or support for survival.

In other words, self-sufficiency means nothing is consumed outside of what is produced by the homesteader(s).

Examples of how to start homesteading include frugal living, off-the-grid, survival, DIY, and living off the land.

Practices that aid self-sufficiency include being able to make your own decisions about building without zoning codes, living with wildlife, sustainable agriculture that protects the environment, and renewable energy from a source that is not depleted.

The main example of homesteading and self-sufficiency is growing your own food or becoming economically independent of state subsidies such as food stamps.

When I was growing up, my family were sharecroppers, homesteaders, and self-sufficient.

My mother and grandparents made their own clothing, tools, and weapons for hunting.

As I got older, we stopped relying on wild food and homesteading.

We moved to the city and began to depend on jobs to buy food, clothes, and shelter.

I still remember the traditional ways of growing food, making food, and making money at home, which is why I am interested in how to start homesteading.

Most homesteaders are people who do not have a job, so we are always looking for ways to make money at home and make money online.

Modern homesteaders often use renewable energy including solar electricity and wind power, and some even invent cars and make go karts for transportation.

Many also choose to plant and grow heirloom vegetables and raise heritage livestock such as turkeys and rare breed chickens.

Rural homesteading is defined by where you live, such as a rural town or the country, and how you will start homesteading will be determined by the self-sufficient lifestyle choices you decide to make.

RuralMoney.com | Work From Home Tips – Rural Money Profit Is Your Payday™ – If you like it, share it!