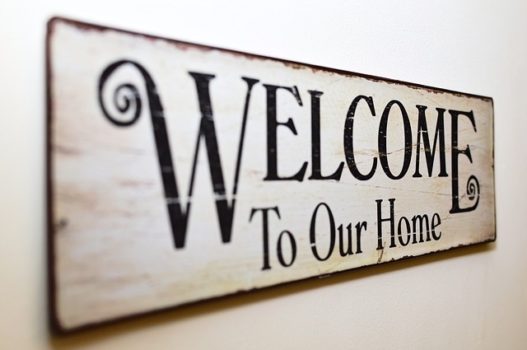 The government’s Home Affordable Refinance Program (HARP) was set to end in September, but it has been extended, so if you snooze this time, you lose.

The Federal Housing Finance Agency announced recently that it is extending HARP through Dec. 31, 2018.

Adding an additional 15 months onto the program’s already extended lifespan.

In June 2014, then-Department of the Treasury Secretary Jacob Lew announced a series of initiatives designed to spur the flailing housing market.

These initiatives include the extension of the Home Affordable Modification Program until Dec. 31, 2016.

Later, in May 2015, the FHFA announced that it was extending the deadline for HARP to the end of 2016.

In addition, it will match the deadline of the HAMP.

But, just about one year ago, the FHFA again announced that it was delaying the end of HARP, this time until Sept. 30, 2017.

At the time, the FHFA said that it was extending the crisis-era refinance program until Sept. 30, 2017.

It is an attempt to “create a bridge” to a new refinance product it was planning to launch in October 2017.

The FHFA stated that the new high-LTV refinance program is still set to launch in October.

However, the program is being modified slightly, which necessitates extending the HARP deadline through all of 2018.

Specifically, the FHFA said Thursday that it is establishing an eligibility date that makes the new refinance program available for loans originated on or after Oct. 1, 2017.

The FHFA stated that choosing that eligibility date was necessary to preserve the objectives of the Enterprises’ credit risk transfer program.

Also, the Enterprises have transferred a portion of risk on $1.6 trillion of unpaid principal balance—a combined risk in force of nearly $54.2 billion as of March 2017.

Under the new changes, the GSE’s will “modify the structure of future risk-sharing transactions to accommodate the High LTV Streamlined Refinance program.

Allowing the newly refinanced loans to return to the reference pools in place of loans that prepaid will do this, stated the FHFA.

According to the FHFA, this change will help preserve credit loss protection on the loans without unwinding the protection paid for through CRT transactions.

The FHFA added that the changes to the High LTV Streamlined Refinance program—appropriately balance continuing to offer assistance to underwater borrowers with protecting taxpayers.”

According to the FHFA, those changes make it necessary for HARP to continue.

To ensure that high LTV borrowers who are eligible for HARP continue to have a refinance option, FHFA is also directing the Enterprises to extend HARP through Dec. 31, 2018.

Bottom line, HARP Refinance Program is extended through 2018, so don’t miss it this time!

Curated from HousingWire Edited by RuralMoney

Rural Money Lenders To Start A Business And Create Jobs
The Department of Agriculture’s Rural Busines...
How To Avoid Financial Scams Targeting Bank Customers
Unfortunately, in 2022, financial scams are v...
Job Corps Careers For Young Adults Begin Here
medianet_width = "728"; medianet_hei...
How To Choose A Payment Option For Rural Business
A critical part of the money flow infrastruct...
Rural Americans To Get Microsoft Broadband Internet
Rural Money is pleased that the tech giant re...
HARPHARP refinance program extended through 2018
Share