FAQs On Defense Against Viral Diseases 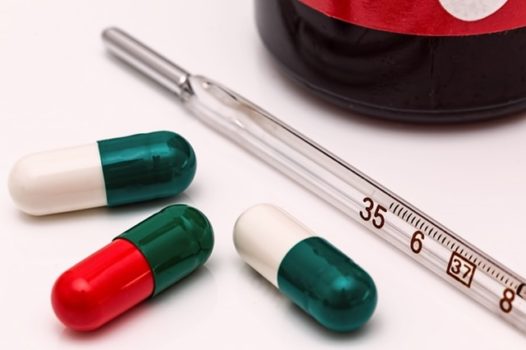 What Is The Best Defense Against Human Viral Diseases?

I encountered a bacteria infection that was difficult to cure; so I am writing a series of defense against viral diseases FAQ articles to protect yourself.

Every day your body wages war against disease enemies that are silent and unseen, but potentially deadly.

Foreign invaders, such as bacteria, viruses, and parasites, threaten your health.

You are not likely to be aware of those battles because your immune system repels or destroys most of the invaders before the onset of symptoms.

Sometimes, however, the harmful germs gain the upper hand.

If so, you may need to bolster your defenses with medicine and other treatments.

For thousands of years, people knew virtually nothing about the dangers of microscopic or other small harmful organisms.

However, when 19th-century scientists confirmed the link between germs and disease, we became better equipped to defend ourselves.

Medical researchers have since eliminated or greatly reduced the threat of some infectious diseases, including smallpox and polio.

Recently, however, others, such as yellow fever and dengue, have made a comeback!

Why Are Old Diseases Coming Back?

Despite these disturbing trends, there is much you can do to protect yourself and your family.

My next post about disease will show that, even if you live in a developing country, simple and effective strategies may be within your reach.

Ramen Noodles Will Become Valuable And Not Just To Prisoners
Most people have eaten the lowly ramen noodle...
How To Identify American And European Rare Breed Chickens
Learn how to identify American and European r...
100 Items You Need To Plan Ahead For Disasters
If economists are right, these are the 100 it...
How To Prevent Rare Breed Chicken Disease
Restrict Access To Your Property And Rare Bre...
Small Space Edible Gardening: Easy Ways To Grow Extra Food
Create A Front Yard Farmer's Market Here a...
defense against viral diseases faq Leave a comment
Share