Amazon Declares Holiday:   How To Get The Best Deals 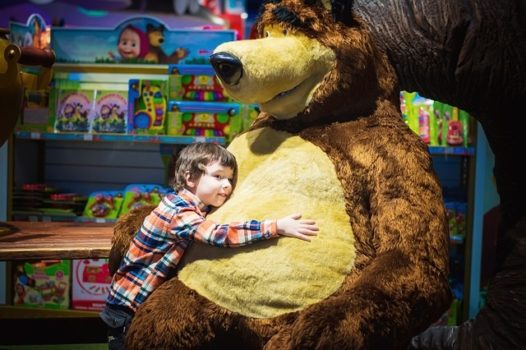 Amazon Declares Holiday:   How To Get The Best Deals

You know that the holiday season has been officially declared when you see Amazon Holiday Deals and Oprah’s Favorite Things.

As we know, Oprah’s picks are popular, but Amazon is king of the holiday shopping kickoff!

They have already launched its Black Friday Deals Store, which offers discounts on tech, toys, clothing, and home goods now through the day after Thanksgiving.

This holiday season, they are reportedly bringing customers better deals than ever before on everything you will need.

Amazon is promising great deals on premium TVs from LG, Samsung and Sony.

And, there’s little wonder that customers can visualize how these products will look in their homes!

Amazon Holiday Deals Is Not The Only Good Thing

They want to remind you that more than 100 million items are now available with free delivery to all customers!

And, for those who like to shop for holiday deals the old fashion way, Amazon now has a dozen bookstores open from coast to coast.

I wonder whether that has anything to do with Oprah’s Favorite Things?

Shopping For Amazon Holiday Deals Is A Big Deal

A lot of retail and technology giants have big stakes in the Black Friday shopping day(s).

But, Amazon holiday deals are the one’s to watch.

They’re ahead of the competition because they already know your holiday shopping habits.

By the mere fact that Americans are creatures of habit, they expect you to spend more or less on certain items such as:

Yet, they also know that clothing, gift cards and even children’s toys don’t have anything on consumer electronics this holiday season.

Amazon gets into the minds of their customers by polling them before they kickoff the holiday season.

With that info, they know precisely “who” plan to shop on Black Friday.

Therefore, they devote more attention on Amazon holiday deals like TVs and smartphones.

Amazon Holiday Deals Tip: Electronics are the number one sales focus on the day after Thanksgiving, ahead of toys, entertainment, apparel and footwear.

Therefore, if you want your online store to fare better this holiday season, plan to devote more time and effort on electronic items, compared to toys.

How Local Community Directory Make Money In Rural Areas
I explain how local community directory make ...
Rural Money Is Expanding To Rural Income To Make Money Online
Rural Money Is Expanding To Rural Income W...
How To Get Free Rent In Your Local Area | Rural Money
You can get free rent through one of three me...
How To Organize And Earn Money With A Garage Thrift Shop
A garage thrift shop is a fancy name for a st...
How Free Smartphone Photography Can Make You Money
Everything You Need To Make Money With Free...
amazon declares holiday how to get the best dealsamazon holiday deals Leave a comment
Share