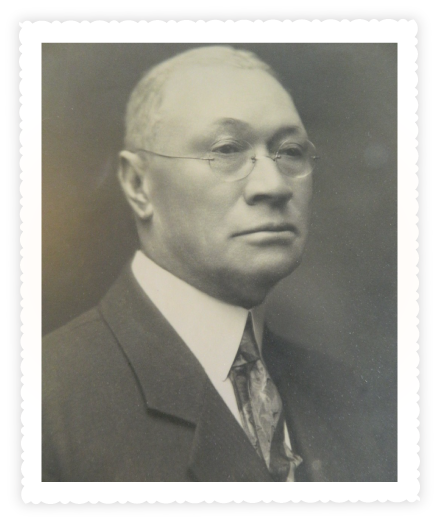 He Defied All Barriers To Wealth—High And Low

Alonzo Herndon is best known as the first African-American entrepreneur from Atlanta to become a millionaire despite the stigma of slavery.

He was born in 1858 into slavery to a Black mother and white father who was likely his mother’s slave master.

He went on to be a sharecropper.

This eventually created an opportunity for him to own and operate three large barbershops in the Atlanta area that served prominent white men.

But, his path to becoming a millionaire began in 1900, when he became a founding member of Booker T. Washington’s National Negro Business League.

In 1905, one of his main barbershops was destroyed in the Atlanta race riots.

That company was so successful that it expanded into several other markets including:

His employees sold the company’s low-cost industrial insurance door-to-door at a time when, perhaps, they were the only Black men passing through a southern town wearing suits and ties.

Sadly, Herndon died in 1927 but his son, Norris, took over the company.

In modern day, the company is still in business and is the only the only African-American owned and privately held stock company in the country with capabilities that include:

To date, his mansion, built by black artisans in 1910, sits next to Morris Brown College, and is listed on the National Register Of Historic Homes on Diamond Hill.

The Herndons: An Atlanta Family is a fascinating read that I highly recommend.

After reading this book, I gave it to my son, Henri Mobley, Master Barber/Instructor with his own barbershop in Atlanta, GA. 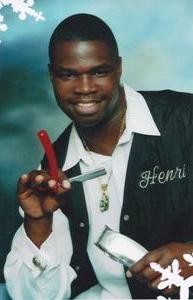 Rural Money Resource:  You can’t run your business without a properly functioning web site. IncomeActivator.com provides the world’s best “revenue web sites” for any size business. Get your website!