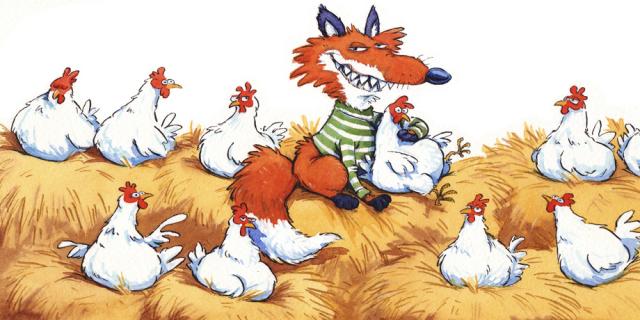 Rural money payday lenders target minority and rural communities and are perhaps the most visible and menacing form of alternate financial service in these areas.

However, online lenders such as LendUp.com could be the exception for personal loans (do your due diligence/intelligence).

Lenders tend to be largely concentrated within poorer minority communities.

A drive through minority neighborhoods clearly indicates that people of color, regardless of income, are a target market for legalized extortion.

Payday lending is an economic drain that threatens the livelihoods of hardworking families and strips wealth from entire communities.

Likely due to the combination of sporadic employment and underemployment caused by the recession, payday lending storefronts have exploded in number.

An industry estimate reports that in 2010 there were approximately 19,700 payday stores nationwide, which issued $29.3 billion in cash advance loans.

There are more payday lenders than McDonalds or Starbucks locations in the United States.

The core demand for payday loans originates from households with a poor credit history, but who also have checking accounts, steady employment, and an annual income under $50,000.

In addition to urban communities of color, payday lenders can be found clustered in rural communities and around concentrations of low-wage workers and military bases.

Rural Money Resource:  If you are in danger of losing your home, click the link to read my post about some states helping the unemployed and financially distressed borrowers.

Reduce Winter Energy Costs And Stay Warm For Less Money
Have You Counted The Costs Of Winter En...
How To Start A Used Collector Car Business With No Investment
Sell Used Cars &amp; Make Money - No Car ...
18 Financial Resources To Help With Your Rural Money Matters
medianet_width = "728"; me...
Share this...